The Avalanche smart contract blockchain’s native token is AVAX. As of December 31, 2021 AVAX’s marketcap at just over $26bn gives it a position of #11 in the list of top world tokens. In the last year AVAX has risen a startling amount – almost 3000%. This has been driven in part by the announcement of the partnership with consulting firm Deloitte which will be using the Avalanche blockchain to “improve security, speed and accuracy” of the U.S.A.’s Federal Emergency Management Agency (FEMA) funding. This announcement coupled with the market’s continued frustration at ETH gas prices may have fuelled this significant price rise.

Avalanche aims to provide fast transactions with lower fees than Ethereum. But this is the claim of Cardano, Solana, Fantom and all the blockchains that are in competition to control the smart contract market that until now was the sole domain of Ethereum.

Avalanche operates on a proof of stake (PoS) model which supporters say is significantly more energy efficient than other models of transaction verification.

Avalanche has announced that it will commit more than $600 million to initiatives designed to support growth on the network. In September, the Avalanche Foundation announced a $230 million capital raise which will be committed to provide liquidity into the network’s growing DeFi ecosystem. This wasl followed in November by Deloitte’s news coupled with Avalanche developers and investors forming the $200m Blizzard Investment Fund. There is also a $180 million liquidity mining incentive fund – Avalanche Rush.

Avalanche is clearly a strong contender in the Tier I, smart contract blockchain market.

Panxora Labs has just completed research on the models that can be used in conjunction with an AVAX buy & hold strategy.

Panxora provides a range of professional grade services specifically developed for traders and investors that want exposure to specific digital assets with a risk management overlay. The following report shows the relative hypothetical performances between buying and holding the AVAX token and using Panxora’s RMaaS – risk management models to improve the risk adjusted returns on AVAX.

Start your free CyberTools.Club membership today to use the models to protect AVAX positions with the RMaaS risk management software.

JOIN THE CLUB - IT'S FREE 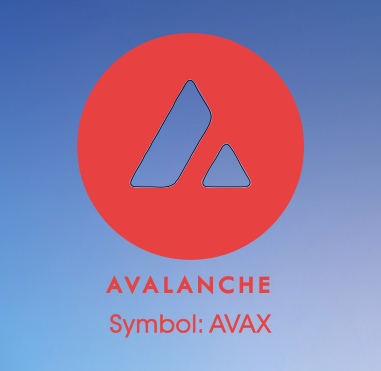